Turkey has ratified the Paris Agreement, what is the business world saying? 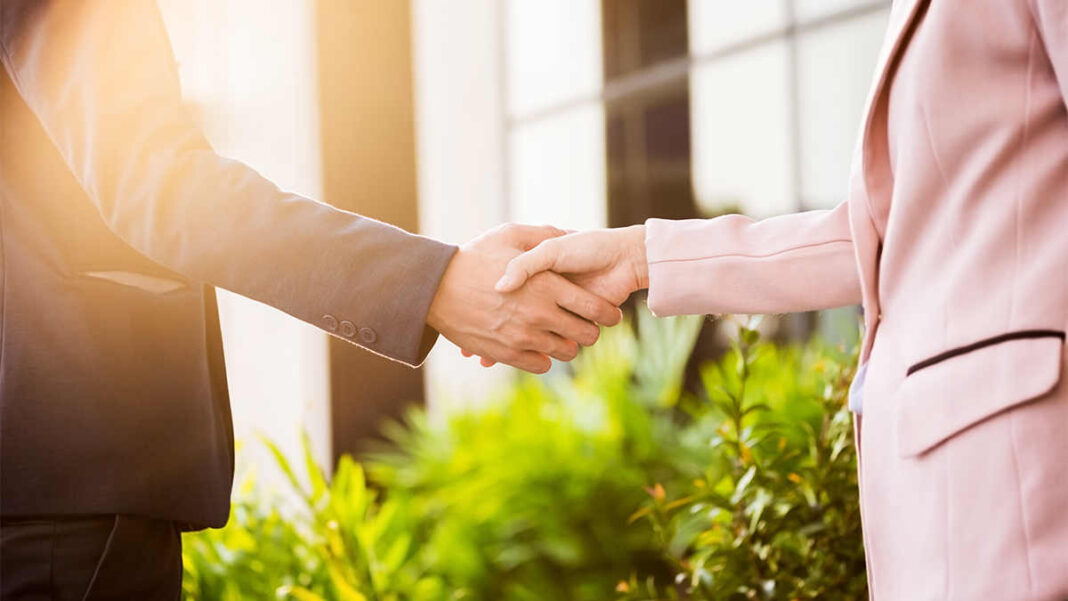 Turkey, who is responsible for one percent of the global greenhouse gas emissions, the law proposal on the ratification of the Paris Agreement was unanimously accepted in the Grand National Assembly of Turkey (Parliamentary General Assembly) on the night of 6 October 2021 and entered into force the next day after being published in the Official Gazette. While there are no obstriction or imposition on the parties within the scope of the Paris Agreement, which is a legally binding international agreement, the parties are expected to announce their Nationally Determined Contributions every 5 years.

Turkey signed the Paris Agreement on April 22, 2016, but did not ratify it in the parliament, saying it needed financial support to fulfil the commitments on the agreement. Turkey, the only OECD and G20 country to not ratify the agreement up until this date, declared in Official Gazette’s daily issue on October 7, 2021 that; “they would fulfil the Paris Agreement as a developing country and in the scope of national contributions; only if the Agreement’s mechanisms do not interfere with rights of economic and social welfare”.

With this agreement, it is aimed to limit the increase in the average surface temperature of the world to 1.5°C and to ensure that it does not exceed 2°C in the worst case, while this increase is expected to reach 3°C with current policies. Experts say that if the global average temperature increase exceeds 2 degrees, there will be devastating consequences that will directly affect human life.

“Paris Agreement is just a beginning”

In the announcement of TUSIAD regarding the topic, they said; “The ratification of the Paris Agreement, which we see as our strategic priority, by our country is the beginning of a process that will accelerate the green transformation with its every component, as well as the fight against climate change”. TUSIAD emphasized the importance of Nationally Determined Contributions created by an international consensus to fight against climate change, supported by a road map that aims for carbon-neutral progress and stated that; “We believe that we will realize the effective implementation of this roadmap with the cooperation of the public and business world”.

İTHİB Chairperson of the Board Ahmet Öksüz, explaining his views on the ratification of the Paris Agreement to Textilegence, stated that Turkey will take a more active role in the activities against the global climate crisis with the ratification of the Paris Agreement. Öksüz reminded that as the Turkish textile industry, they started their work in July to ensure a permanent transformation with the ‘Textile Industry Sustainability Action Plan’, which they carried out under the leadership of the Turkish Exporters Assembly, and said the followings:

“Textile was the first sector to announce its action plan among all sectors with this study. Ratification of the Paris climate agreement will further enhance our sectoral reputation in the global arena by shedding light on the determination of inclusive and effective emission reduction strategies in the short, medium and long term in our sector’s sustainability actions”.

Stating that according to the latest data, China, the USA, the EU and India are responsible for 50 percent of global emissions, Ahmet Öksüz noted that Turkey is one of the 20 countries with the highest emissions. Öksüz underlined that we are in one of the geographies that will be most affected by climate change at the same time; “We need to turn the global climate movement into an opportunity to protect ourselves from the increasing destruction of climate change, to create a fairer, healthier welfare society, and to strengthen the competitive position of our industry on a global scale”.

Öksüz said, “There is no country in the world that can stop the climate crisis on its own,” and emphasized that therefore, each country should contribute to the solution in proportion to its responsibility. He said that the Paris Agreement is not a magic bullet, of course, but it is valuable and meaningful as it is the only tool of this scale to establish international cooperation for global climate action.

“R&D investments must be increased”

Aegean Exporters’ Association (EIB) Coordinator President Jak Eskinazi said that this is a positive step, albeit late, and stated that Turkey has too many processes to be involved and too many points to be improved. Eskinazi emphasized that this situation is not the monopoly of a single person and said that all stakeholders should take an active role and include them in the decision processes. Underlining that criticism, freedom, participation and pluralism are the most important parts of climate policies, as in every field, Eskinazi continued his words as follows:

“Turkey ranks 41st in the WIPO 2021 Global Innovation Index in proportion to its level of development. 3.17 percent of Germany’s GDP, 3.28 percent of Japan’s GDP, 3.39 percent of Sweden’s, and 4.53 percent of Korea’s GDP are allocated to R&D. Turkey, on the other hand, invests only 1% of its GDP in R&D. Turkey is the only country among OECD countries to reduce its share of R&D investments in the state budget in 2020. If R&D investment is made, innovation will follow, and if innovation is made, there will be qualified sustainable economic growth. Necessary contributions must be made for green investment mobilization and R&D resources should be increased.”

EGIAD Aegean Young Business Association Chairperson of the Board, Alp Avni Yelkebiçer said that; “Lots of countries are developing policies related to the circular economy. It is clear that we, as a country, need to work hard on this issue. In this sense, the Paris Agreement is actually just the beginning, it would be appropriate to say that our real work begins now”.

“We have no issues with meeting our declared target”

Özgür Gürbüz, energy analyst and Member of the Board of the Ekosfer Association, stating Ece Çelik from Hürriyet that Turkey emitted 430 million tons of greenhouse gas in 2012 and said; “Turkey committed that in a scenario where no precautions are taken, the greenhouse gas emissions will rise to 1 billion and 175 tons, or to keep the emission under 930 million tons in the scope of Paris Agreement”. Emphasizing that this is not actually a reduction, but a commitment to lessen the greenhouse gas emissions increases, Gürbüz said that this is a target that can be easily achieved due to the cheapening of renewable energy sources and developments in technology. Gürbüz continued his words as follows:

“The total greenhouse gas emissions remained at 506 million tons in 2019 already and it looks like it will be around 700 million tons in 2030. Turkey can reach much better figures than this with green policies. At this year’s summit in Glasgow, all countries will be asked to update these figures and negotiations will begin. We have no problems with meeting our declared target, but for the world to reach its 2-degree target both Turkey and other countries need to improve their commitments”.

The green revolution: How microfactories can change the face of fashion

Savings and efficiency are priorities for green transformation in energy

‘Green’ innovation is the focus of French textile equipment manufacturers