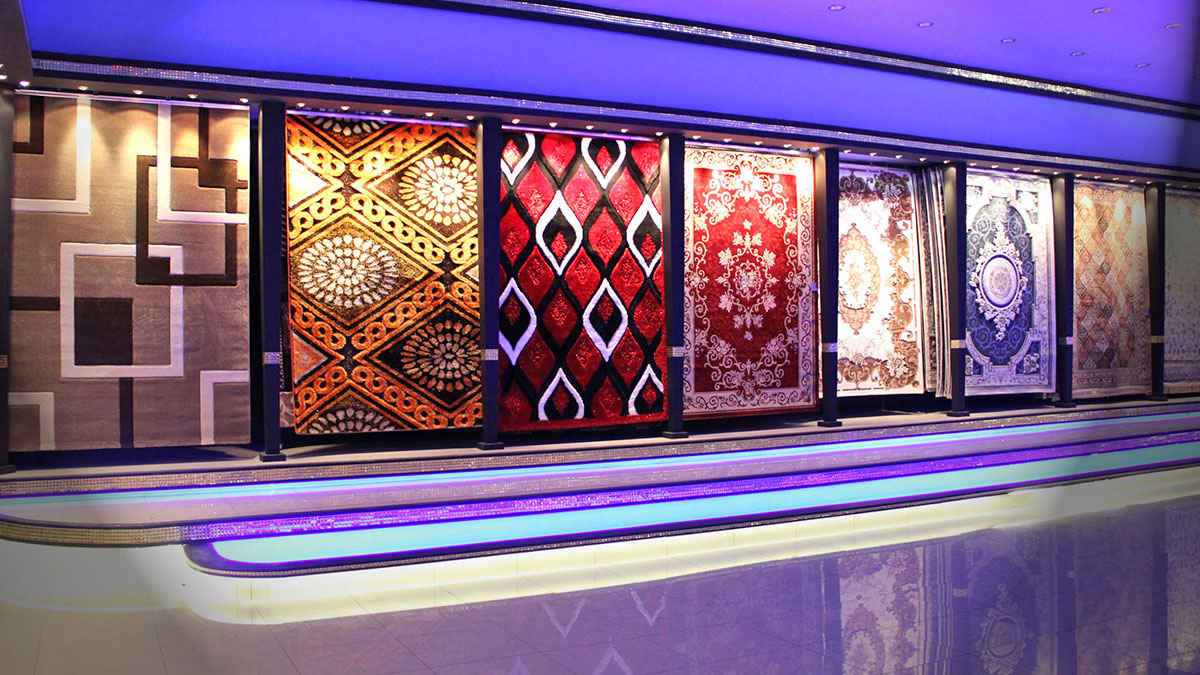 The loss of exports of the textile and apparel industry due to the coronavirus outbreak often comes first on the agenda. So how is the situation in the carpet industry? What do the export figures of the sector show? In which markets has there been an increase and where has there been a decrease? The monthly export report prepared by ITKIB Carpet Sector Branch gives us detailed information. The figures show us that after the shock bottom level in April, a good recovery was achieved in May, although it remained at minus levels. Turkish carpet exports quickly overcome pandemic shock.

Turkey’s carpet export has three main product groups; export of handmade carpet, machine made carpet and tuff carpet. In the January-May 2020 period, handmade carpet exports decreased by 30.5% to 14.4 million dollars. On the basis of May, this export amounted to 970 thousand dollars with a decrease of 89.8%.

The exports of machine made carpets in the first five months of the year lost 15.9% and reached a value of 731.6 million dollars. Its exports in May alone decreased by 46.3% to 104 million dollars.

Export loss in tuff carpets, whose market has been expanding rapidly in recent years, was limited to 25.4% in January-May 2020 period and revenue of 105.5 million dollars was obtained. Tuff carpet exports decreased by 65.7% in May on a 12.3 million dollar level.

American countries, Middle East countries and EU countries stand out as the most important markets in Turkey’s exports carpets. Exports to American countries, which became the largest market by attracting 33.7% of carpet exports in January-May period of 2020, increased by 6.6% compared to the same period of the previous year and reached 287.2 million dollars. Exports in May were 53.7 million dollars, with a decrease of %14.6.

Our carpet exports to the USA and Saudi Arabia increased

In terms of countries, our biggest markets in carpet export can be listed as; USA, Saudi Arabia, Germany, Libya and Egypt. These countries are followed by England, Iraq, B.A.E., Kuwait and Israel respectively.