Turkish textile exports end the first 8 months with an increase 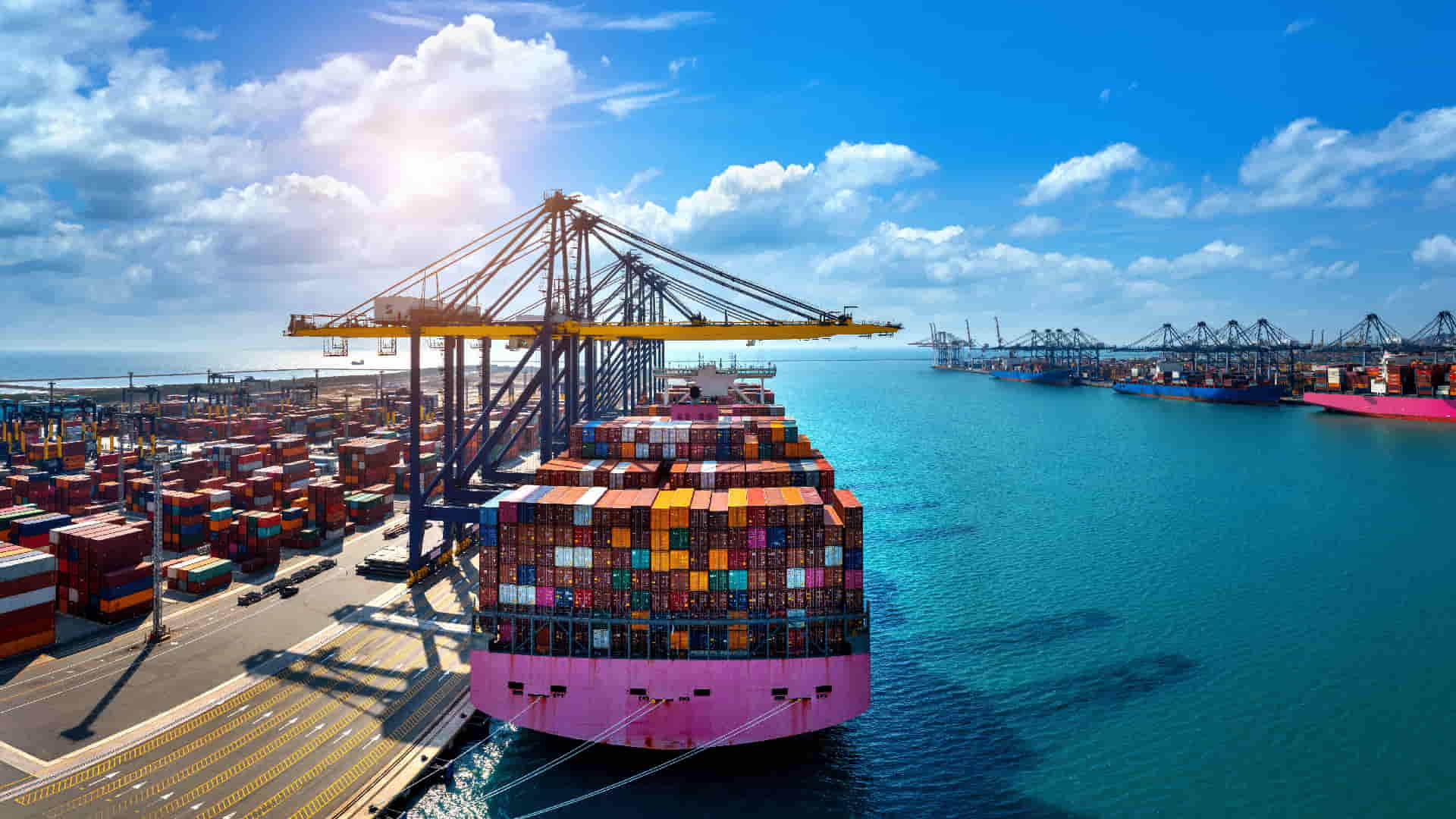 The exports of the Turkish textile and raw materials sector increased by 7.5% in the January-August 2022 period compared to the same period of the previous year and reached 8,8 billion dollars, according to the August 2022 Export Performance Report published by ITHIB (Istanbul Textile and Raw Materials Exporters’ Association). The share in Türkiye’s general exports decreased from 5.8% to 5.3% in the same period, while the percentage in August 2022 was announced as 5.0%.

The countries with the highest increase in Turkish textile and raw materials exports were Spain, Morocco and France

The textiles and raw materials were mostly exported to EU (27) countries in the January-August period of 2022, with an increase of 5.6% compared to the same period of 2021, amounting to 4 billion dollars. Exports to African countries, ranked second, increased by 20% in this period and reached 968 million dollars.

The biggest increase in exports on the basis of quantity was in Morocco, the biggest decrease was in the United Kingdom

When the exports on the basis of quantity in this period are examined, it is seen that the exports decreased by 4.7% and amounted to 1.8 million tons. While exports to the EU countries, ranking first, decreased by 1.9% and fell to 765 thousand tons, African countries took second place with a share of 11.8% and exports of 213 thousand tons.

The most important export market in the January-August period of 2022 in terms of quantity was Italy with a share of 8.4%. Exports of textiles and raw materials to Italy on a quantity basis increased by 0.9% in this period and amounted to 151 thousand tons. Exports to Germany, the second largest export market, increased by 2.6% in this period, amounting to 123 thousand tons. While the USA is in the third place with an increase of 16.5% and exports of 119 thousand tons, when the exports of textiles and raw materials are analyzed in terms of quantity in the January-August 2022 period, Morocco was the country with the highest increase in exports among the top ten countries. Exports to Morocco increased by 30.4% to 44 thousand tons in this period. The country with the highest decrease was the United Kingdom. Exports to the United Kingdom decreased by 20.3% and amounted to 76 thousand tons.

Yarn maintained its weight in exports with an increase of 3.8%

The yarn product group continued to rank first in exports of the Turkish textile and raw materials sector, with an increase of 3.8% in the first eight months of the year. The most important sub-product group in yarn was made of synthetic-artificial filament fibres with an export value of 644 million dollars and a share of 36.3% of total yarn exports. Exports of the cotton yarn product group, the second largest sub-product group with a share of 33.1% in total yarn exports, increased by 1.5% in this period and reached a value of 587 million dollars.

Dollar/Euro parity has changed, and negative effects are expected on the sector

Finance and market experts predict that the recent deterioration of the parity balance between the dollar/euro in favour of the dollar will adversely affect the production and sales figures of the sector. It is noted that the fact that the dollar has become more valuable than the euro after many years may cause a great loss for the Turkish textile industry, which imports in dollars and sells in euros. Industry professionals state that these effects can be seen clearly in the last quarter of 2022 and the beginning of 2023.

The digital printing world counts the days for FESPA Eurasia 2022

Standards are changing with swissQprint Karibu 2