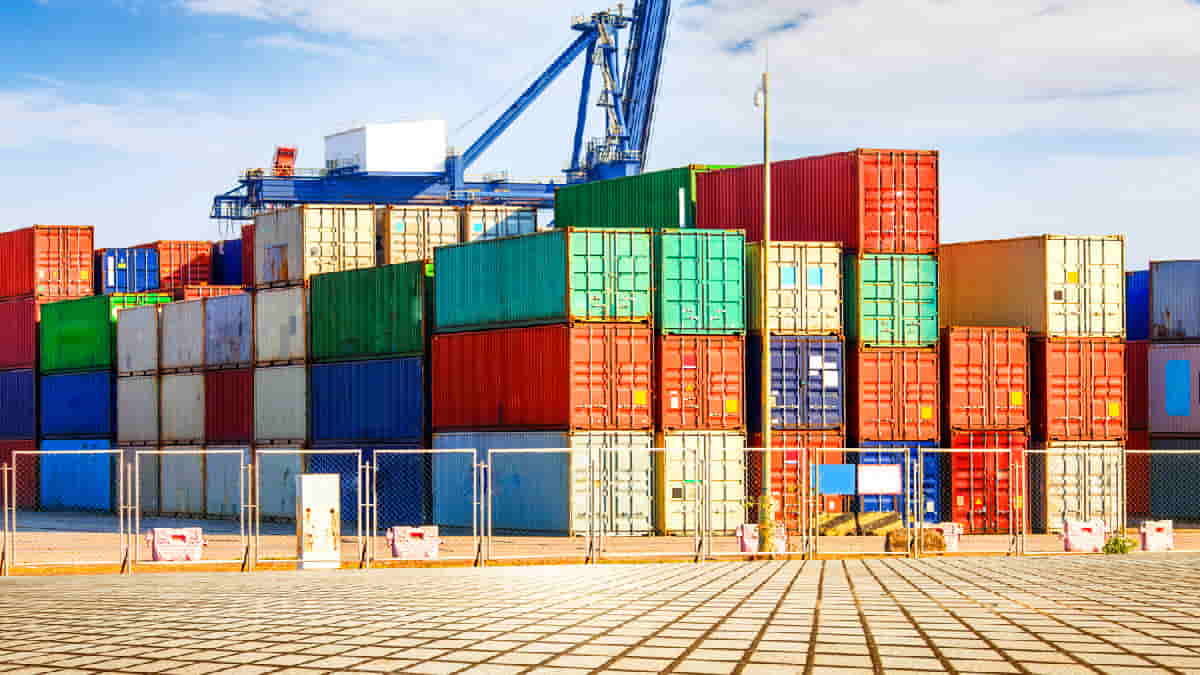 The Turkish textile industry, the world’s 5th largest textile exporter, reached the highest record of all time with an export value of 12.9 billion dollars with an increase of 33.2 in 2021. The industry has experienced an increase in exports in approximately 85% of the more than 200 countries and regions it exports to. It reached the highest monthly export figure of all times in December, increasing 18.2% compared to the same period of the previous year, with an export figure of 1.2 billion dollars. The figures increased by 2.1% compared to November 2021 and had a share of 5.4% in Turkey’s overall exports.

Turkish textile industry increases its exports to the USA

Istanbul Textile and Raw Materials Exporters’ Association (İTHİB) Chairperson of the Board Ahmet Öksüz evaluated the 12-month export figures of the textile industry and said; “We broke the historical record of the republic in exports to European, American, Asian, African Continents and Turkic Republics. We achieved the highest textile export of all time to 96 countries and regions. One of the most pleasing developments for our industry was experienced in our exports to the USA. In 2021, we shipped 839 million dollars’ worth of exports to the USA, one of our biggest target markets. We have been steadily increasing our exports to the USA in the last 3 years. In 2022, we expect to export more than 1 billion dollars to the USA”.

In the January-December period of 2021, the exports of the Turkish textile and raw materials sector increased by 23.5% compared to the same period of the previous year and amounted to 2.9 million tons. The country with the highest increase in this period in exports on the basis of quantity among the top ten countries was China, the 8th largest export market of the sector. In this period, exports of textiles and raw materials to China increased by 152.2% and reached a value of 94 thousand tons.

Öksüz stated that the Turkish textile industry is the second supplier of EU countries and remarked that their goal is to set a new record with exports worth 15 billion dollars in 2022. Öksüz relayed that, companies strengthened their position in the supply chain by implementing new investments rapidly especially in 2021 and added; “In 2022, we will be champions not only in exports but also in investments, investments of 10 billion liras will be put into action in a short time. We are rapidly approaching our goal of becoming one of the world’s top 3 textile exporting countries in the medium term in this context”.