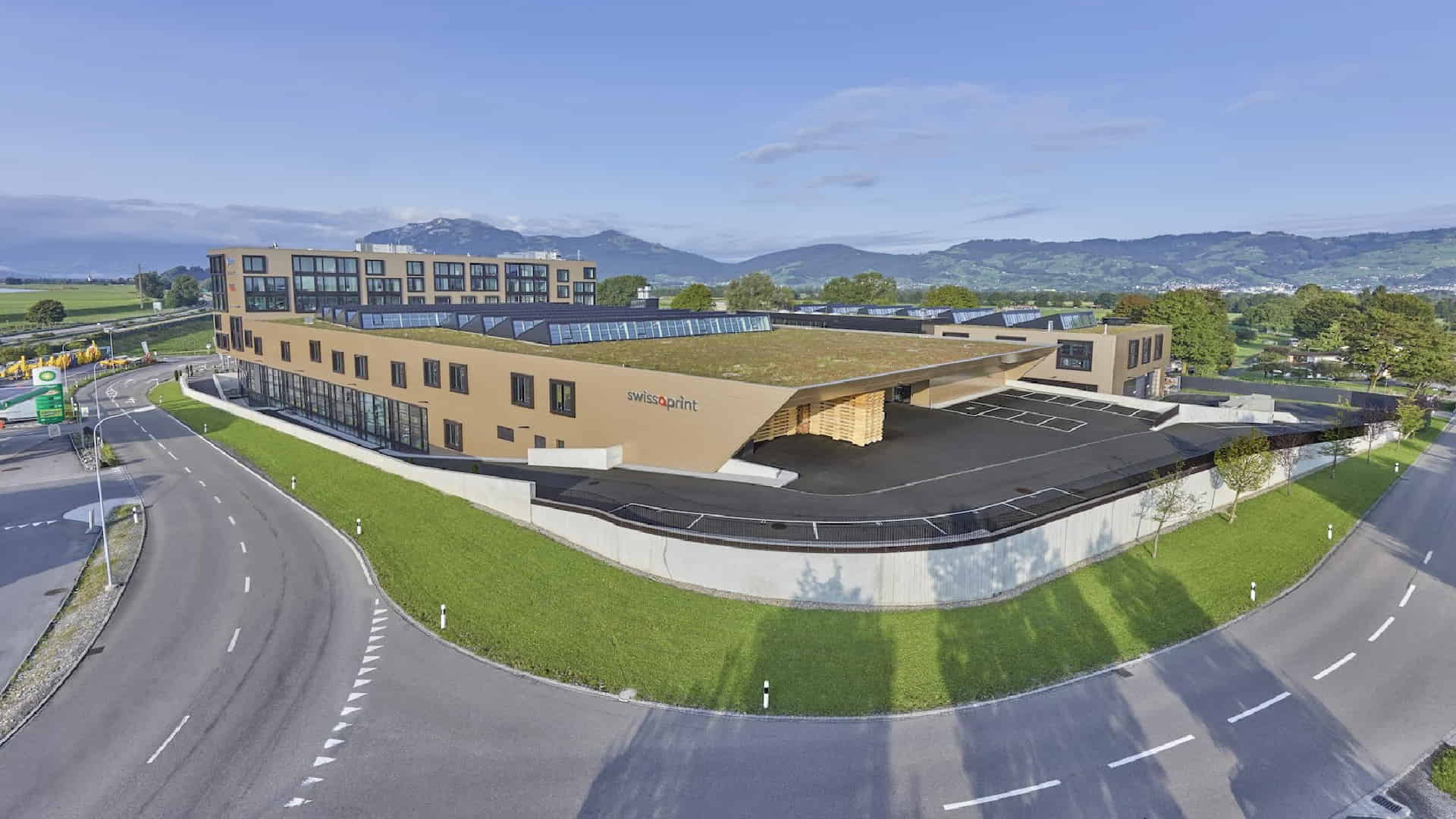 Switzerland-based UV inkjet printing systems specialist, swissQprint, celebrates its 15th anniversary on its journey that started as a six-person operation and today has transformed into an internationally active company with 200 employees. The company introduced the 4th generation UV flatbed printers to the market last year and attracted attention with the high-end flatbed printer Kudu, which it launched in May this year. Represented by Pigment Reklam in Türkiye, swissQprint continues to offer users new advantages in UV printing with its versatile, user-friendly and high-value-added large format printers since its establishment.

After the company’s founders Reto Eicher, Roland Fetting and Hansjörg Untersander registered swissQprint on September 17, 2007, the six-person crew, including the current CEO of the company, Kilian Hintermann, launched their first flatbed printer despite the 2008 financial crisis, which was in full swing then. Since then, the company has grown to employ 200 people, and today 130 of the employees, including the founders, remain at their headquarters in Kriessern, Switzerland. Nearly 70 employees work in its subsidiaries in Germany, Spain, Belgium, the United Kingdom, USA and Japan.

The company, continuing its growth during the pandemic years, persisted on its way with development projects, and crowned its 15th year with EDP awards it won in two different categories with swissQprint Nyala 4, and Kudu, which was equipped with brand new features. Featuring a new UV-LED flatbed system design, Kudu is also the first model to have 10 freely configurable colour channels.

More than 1600 swissQprint machines are in operation worldwide

Today, the company, which has a product range consisting of a total of eight models: six flatbed and two roll-to-roll printers, continues to develop and manufacture the machines in Switzerland. Besides, the company headquarters has also recently begun managing sales to the Swiss home market. Today, there are more than 1600 swissQprint machines in operation worldwide. Sales and service are handled by six subsidiaries in concert with over 30 distribution partners around the globe.