Aksa Akrilik increased its profitability by 20% in the third quarter 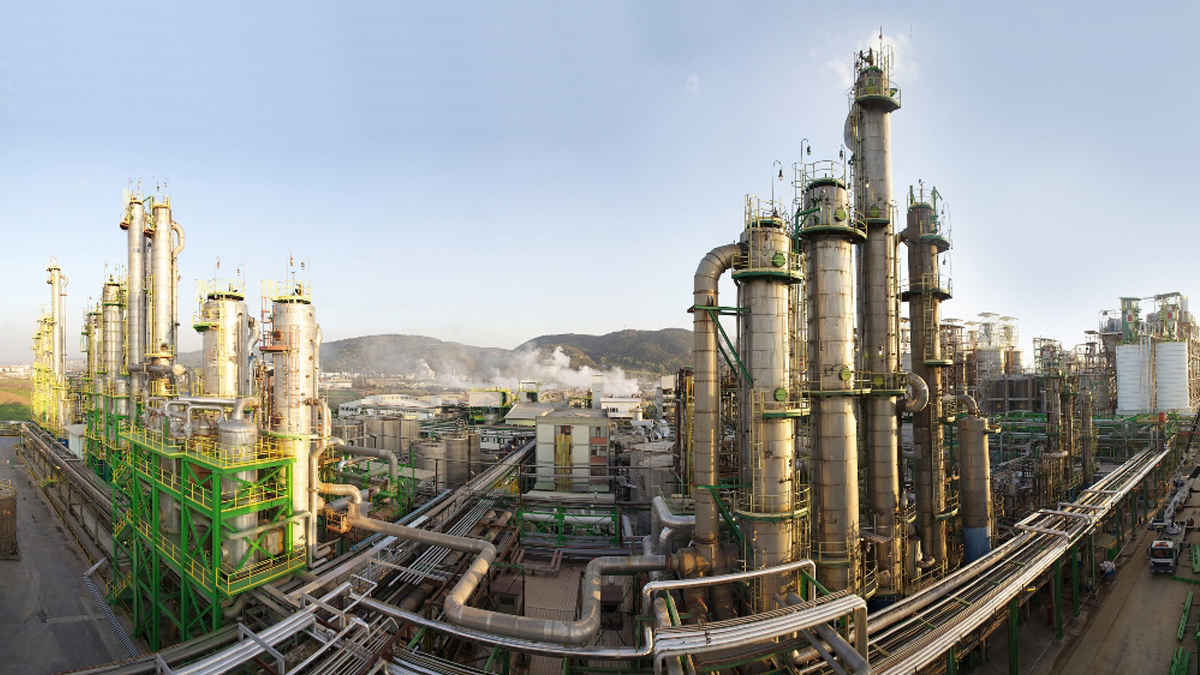 Aksa Akrilik, a subsidiary of Akkök Holding, managed to increase its profitability in the third quarter of 2020 despite the ongoing effects of the pandemic. Aksa Akrilik, the world’s largest acrylic fibre producer with a global market share of 19% and a local market share of 70%, reached 135 million TL profit in the third quarter of the year and 182 million TL net profit in nine months total. Thus, the company achieved a value of 539 million TL with an EBITDA (Earnings Before Interest, Taxes and Depreciation) level, which increased 20 percent compared to the same period of the previous year. With an annual production capacity of 330 thousand tons; Aksa Akrilik is the world’s largest, while Turkey’s single acrylic fibre producer.

According to the announced 9-month results, Aksa Akrilik, which achieved a revenue of 2.7 billion TL; reached a net profit of 135 million TL in the third quarter of the year; with the strong demand following the second quarter under the effect of the pandemic. It was noteworthy that DowAksa; the joint venture of the company, made a positive contribution to the net profit level in parallel with the increase in turnover. Thanks to the carbon fibre investments and value-added product exports within the scope of strategic products; a significant contribution was made to the national economy.

Both sales increased and investments continued despite the pandemic

Aksa Akrilik Board Member and General Manager Cengiz Taş reminded that they perform one five of the world production of acrylic fibre. Stating that nearly half of the global acrylic fibre production and consumption is comprised of the Chinese market; Taş underlined that Aksa Akrilik’s global market share is close to 50% when China is excluded. Taş continued his words as follows; “When we completed the first 9 months of the year; we managed to achieve around 80 percent capacity utilization despite the uncertainty created by the epidemic. On the other hand, we continued our investments during the pandemic period and made an investment of 270 million TL. We aim to complete this difficult year at the end of 2020; with a capacity utilization of around 80-85 percent and a turnover of 500 to 550 million USD; despite the loss in the April-June period”.

Among the leaders in R&D investments

Aksa Akrilik allocated an investment budget of 13 million TL to 31 R&D studies carried out throughout 2019. With this innovative vision, the company succeeded in entering the traditional “R&D 250” list of Turkishtime magazine, in which companies are evaluated through their R&D studies.

Aksa Akrilik entered the list measuring the annual performance of companies with R&D centres approved by the Republic of Turkey Ministry of Technology and Industry for two consecutive years, achieving a significant success. Aksa Akrilik succeeded in ranking 102nd in the overall ranking.

Aksa Akrilik General Manager Cengiz Taş explained that a significant part of the budget is allocated to R&D studies every year. Taş informed that they allocated 54% more resources in the first half of 2020; compared to the same period of the previous year. Stating that they brought many innovative projects to life during this period, such as Everfresh, an antimicrobial textile product with a lasting effect, Taş said that they will continue to bring added value to Turkey through R&D centres.

Increasing its market power despite the Covid-19 pandemic, Aksa Akrilik has also taken serious measures against the pandemic. The company received the ‘Covid-19 Safe Production Certificate’ after the audit attended by TSE experts. This document shows that the measures to be taken in the workplace against the coronavirus epidemic have been taken. From the first day of the pandemic, Aksa Akrilik took high-level measures such as regular disinfection of the factory; temperature measurement of personnel at the entrances and new regulations for maintaining social distance.