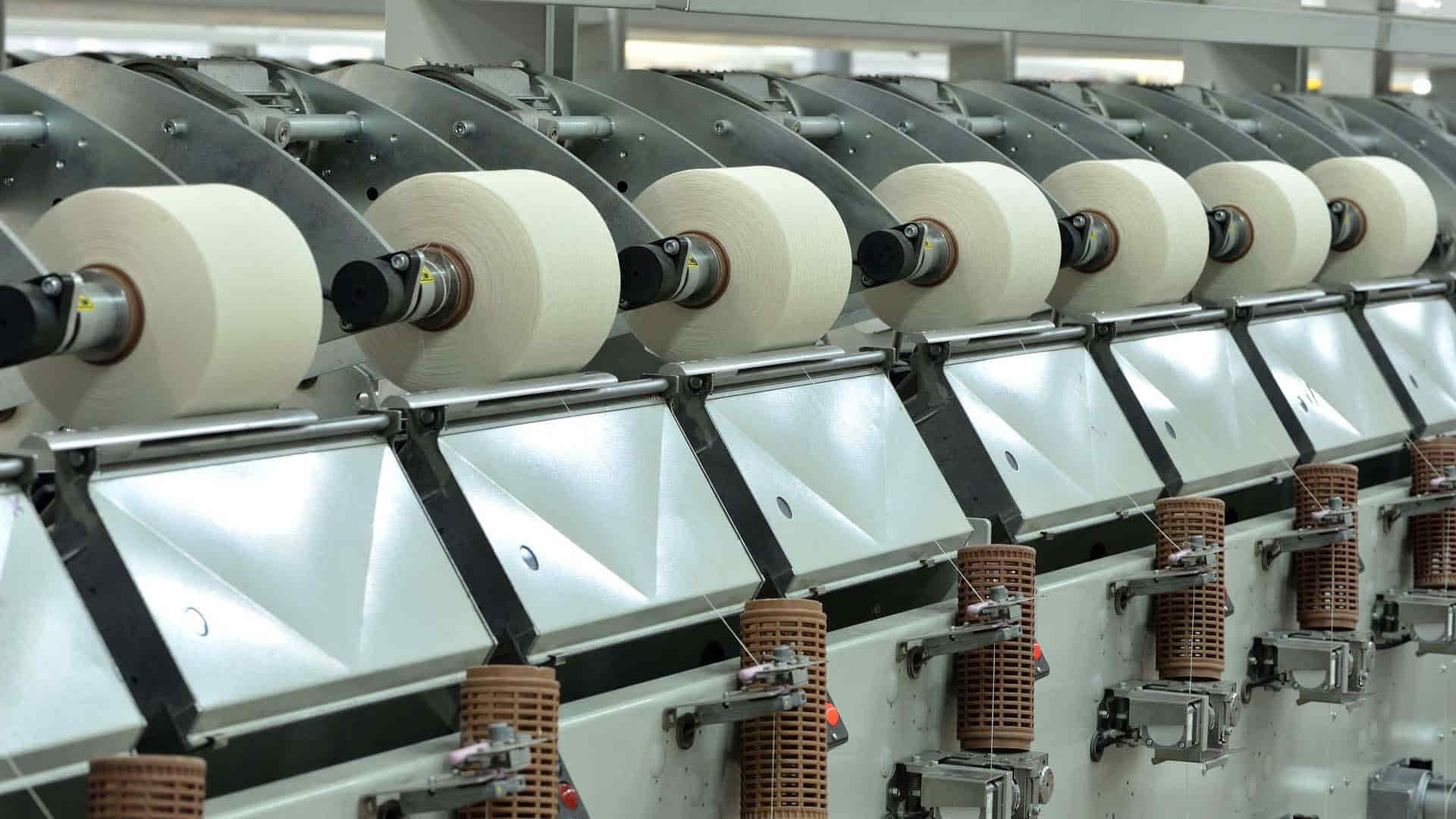 The results of the 16th ITMF Global Textile Industry Survey (GTIS), formerly known as ITMF Corona-Survey, show the deteriorating business situation and expectations in the global textile industry in September 2022. According to the survey published by the International Textile Manufacturers Federation (ITMF); although improving, the business situation was relatively worst in Asia, and while all segments found themselves in negative situations, spinners’ situation has plunged to an unprecedented level.

A positive sign for the future is that global expectations have stopped falling in September 2022, albeit staying in negative territory and therefore indicating difficult times ahead. Expectations have improved in South Asia, North & Central America, and Africa. Spinners have also better prospects for March 2023, globally, indicating potential relief.

According to the survey, the indicators for order intake, order backlog, and capacity utilisation rate fell globally as well. Companies in North & Central and especially in South America saw order intake increase while the Asian regions continued struggling with an unsatisfactory order situation. Order backlog fell on average across all regions, however, both order intake and backlog increased in South America. In all segments, the order backlog fell, except for dyers/finishers and knitters/weavers experienced a small increase in order backlog.  While the capacity utilization rate dropped globally in September 2022, it increased in South America. Fibre producers registered a steady decrease in capacity utilization rate, while it is stated that home textile producers have reversed their downward trend.

Weakening demand, high raw material prices, high energy prices, and inflation are the four major concerns of the global textile industry for the next 6 months. The concern about transportation costs has fallen significantly. Concerns about geopolitics on the other hand have increased significantly in the past two months.

As an international forum for the global textile industry, ITMF provides its members around the world with a continuous knowledge exchange through surveys, studies and publications. It participates in the development of the industry’s value chain by publishing considered opinions on future trends and international developments, as well as the organization of annual conferences.