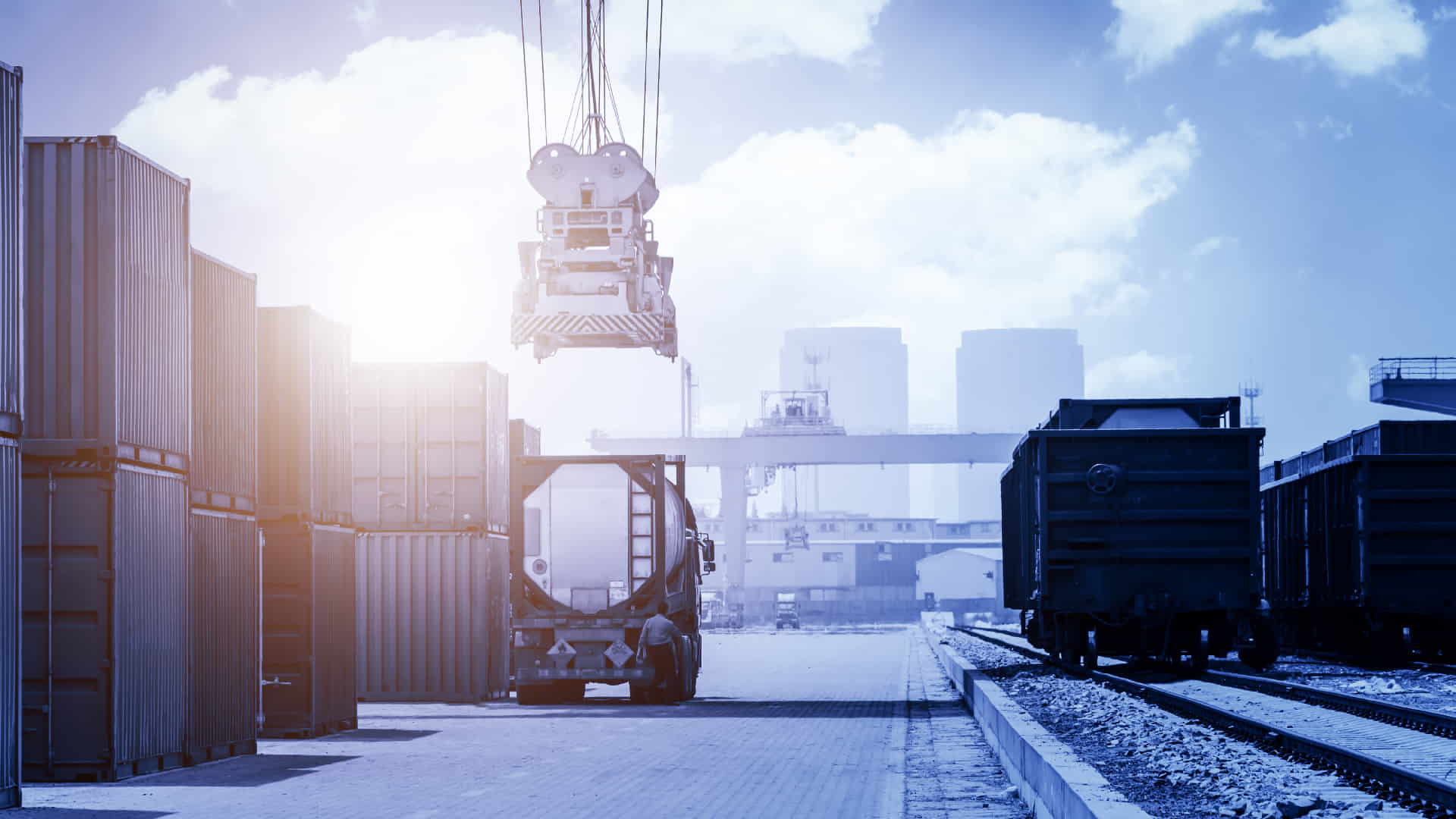 The textiles and raw materials were mostly exported to EU (27) countries, decreasing by 0.03% compared to the same period of 2021 and amounting to 4.9 billion dollars in the January-October period of 2022. Exports to African countries, which ranked second, increased by 14.9% in this period and reached 1.2 billion dollars. Exports on a quantity basis decreased by 5.6% and were recorded as 2.3 million tons in the same period. While exports to EU countries decreased by 5.3% and amounted to 946 thousand tons, the second most exported country group on a quantity basis was African countries with a share of 11.6% and exports of 262 thousand tons. In this period, exports of textiles and raw materials to Italy, which constitutes the most important export market on a quantity basis with a share of 8.2%, decreased by 5% and amounted to 186 thousand tons.

Yarn, the most important product group, ended the period with a decrease of 0.9%

When the exports of the Turkish textile and raw materials sector are analyzed by product groups in the January-October 2022 period, the most important product group was yarn with a decrease of 0.9%. Yarns from synthetic-artificial filament fibres, which make up 35.7% of total yarn exports, ranked first with exports worth 778 million dollars in this period. The exports of the cotton yarn product group, following the leader with a share of 32.2%, decreased by 5.4% and amounted to 701 million dollars. Cotton, cotton yarn and cotton fabric imports increased by 51% and amounted to 4.3 million dollars in the January-October 2022 period, according to the data shared by the Ministry of Trade of the Republic of Türkiye. In the same period, woven fabrics followed yarn with a slight gap among the product groups that were exported the most. An export value of 2.2 billion dollars was reached with an increase of 14.2% in woven fabrics. The third important product group, technical textile exports, increased by 1% to 2 billion dollars.

The average capacity utilization rate of the manufacturing industry for the last 12 months was 77.6%, according to the capacity utilization report announced by the Central Bank of the Republic of Türkiye. The capacity utilization rate, which was 71.2% in the production of textile products in October 2022, decreased by 1.6% compared to September 2022 and decreased by 12% compared to October 2021. The manufacturing industry production index increased by 2.2%, while the textile industry production index decreased by 10.6% compared to the same month of the previous year in August 2022, according to the data of the Turkish Statistical Institute. Textile and apparel sectors’ employment reached 1 million 243 thousand in August 2022. Total employment increased by 8.2% compared to the same period of the previous year. However, it is pointed out that the current decline in employment due to the closures of workshops and factories in the recent period may increase further after the new year due to exchange rate pressure and uncertainty in minimum wages.