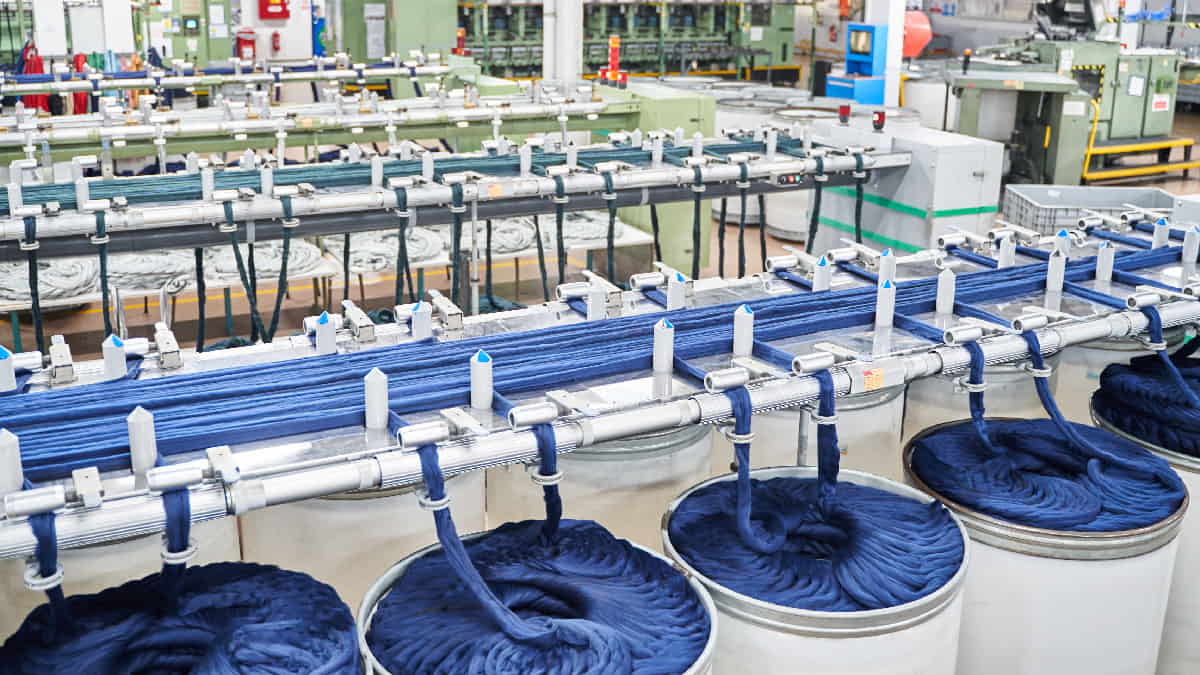 Yünsa General Manager Mustafa Sürmegöz said that they had a very successful performance in the first 6 months of 2022, a year they started with big goals and disclosed: “We closed the first half of 2022, a year we started with enthusiasm, with successful performance and started to show the great potential of our company. We announced a turnover target of 1 billion TL and a net profit target of over 100 million TL for 2022 at the beginning of the year. We are progressing in line with our target with a turnover of 478 million TL when we evaluate our performance in the first 6 months.” Sürmegöz stated that they managed to exceed their end-of-the-year targets in the first half of the year with 117 million TL in terms of net profit. Sürmegöz said: “We have updated our net profit target for 2022 as 200 million TL with the positive effects of our successful efforts to reduce our production costs and the savings actions we have taken, effective working capital management, good management of financing costs and the increase in the exchange rate.”

Sürmegöz noted that, in addition, they increased their sales amount by 3 times compared to the same period of the previous year in the second quarter of the year as a result of the effective and successful work of the sales and marketing team. He said: “I am very pleased with the high belief of my colleagues in Yünsa’s potential and the increasing trust of our stakeholders towards our company.”

Stating that they continue to implement the investments they announced in the first days of the year, Sürmegöz remarked that they have made various investments to increase their production and sales volumes. Sürmegöz stated that they started their investment with a dyehouse investment and continued his words as follows: “We are now renewing our weaving looms. We will commission these capacity-increasing machines at the end of the year. Investments and projects that are innovative, increase our efficiency and serve our sustainability strategy will continue to be at the top of our agenda in the coming periods.”