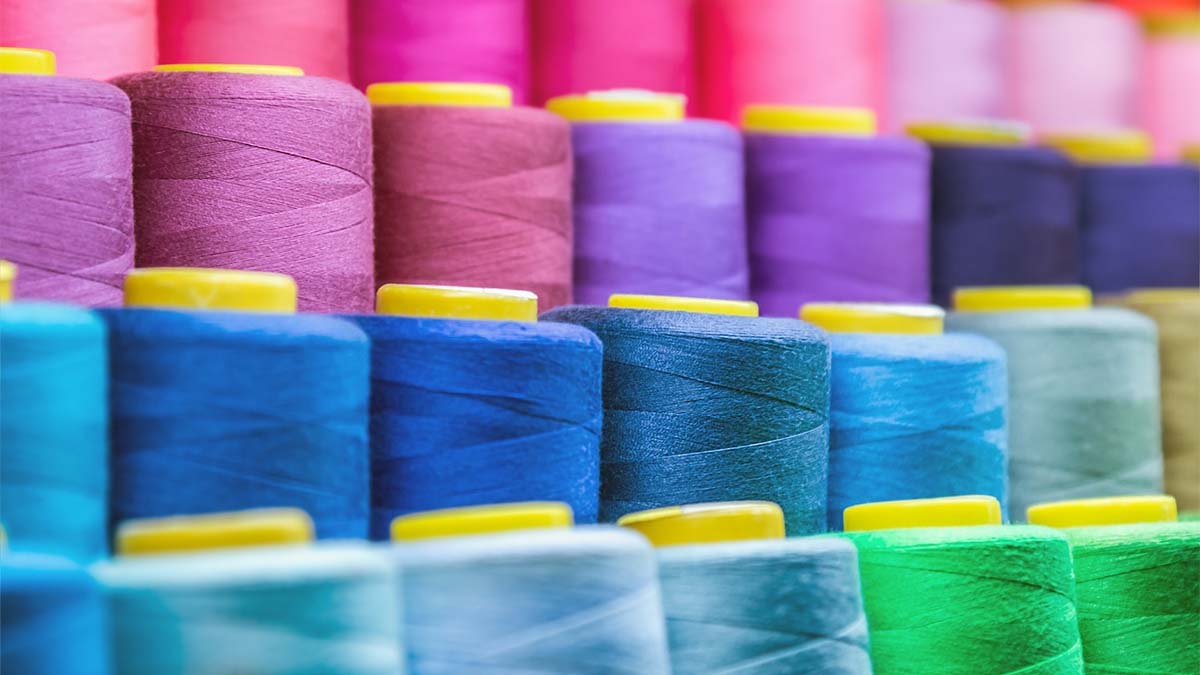 Turkish textile industry, reaching a value of 6.8 billion dollars in the first six months of 2022, increased its export value by 9.9% compared to the same period of the previous year. The exports of the sector on the basis of June increased by 8.3% compared to the same month of the previous year and amounted to 1.2 billion dollars according to the data compiled by ITKIB. Türkiye’s general exports increased by 18.5% to reach a value of 23 billion 400 million dollars in June. The share of the textile and raw materials sector, which generated a figure below the increase rate of Türkiye’s general exports, in total exports decreased from 5.9% to 5.4% on an annual basis and from 5.7% to 5.2% in June.

Yarn exports increased by 9.5%, while technical textiles exports decreased by 2.6%

Taking into account the product groups that the Turkish textile industry exports the most, it is seen that the leader in the first half of the year is yarns. The exports of the yarn product group, constituting 20.6% of the total textile exports, reached a value of 1.4 billion dollars with an increase of 59.5%. Exports of woven fabrics, ranking second, increased by 24.4% to 1.3 billion dollars. There was a decrease in exports of technical textiles, the shining star of the last two years, in the first 6 months of 2022. Technical textiles, having lost 2.6% in exports, decreased to 1.2 billion dollars.

Home textile products also showed a successful performance in exports and generated 1.1 billion dollars with an increase of 5.2%. Exports of knitted fabrics decreased by 2.5% and reached a value of 1 billion dollars in the same period. On the other hand, the exports of the apparel sub-industry sector increased by 8.5% to 292 million dollars.

The capacity utilization rate in the manufacturing of textile products in June 2022 decreased by 1.2% compared to May and amounted to 77.6% according to the statement of the Central Bank of the Republic of Türkiye. Employment created by the textile and ready-to-wear sectors increased by 5.3% compared to the same month of the previous year and reached 1 million and 211 thousand employees in April 2022. The employment contribution of the textile and raw materials sector only was determined as 520 thousand.

Ready-to-wear and apparel exports increased by 14,5%

Türkiye’s ready-to-wear and apparel exports increased by 14.5% in the first six months of 2022 and reached 10.8 billion dollars. The share of the sector in general exports decreased compared to the same period of the previous year and was calculated as 8.6%.