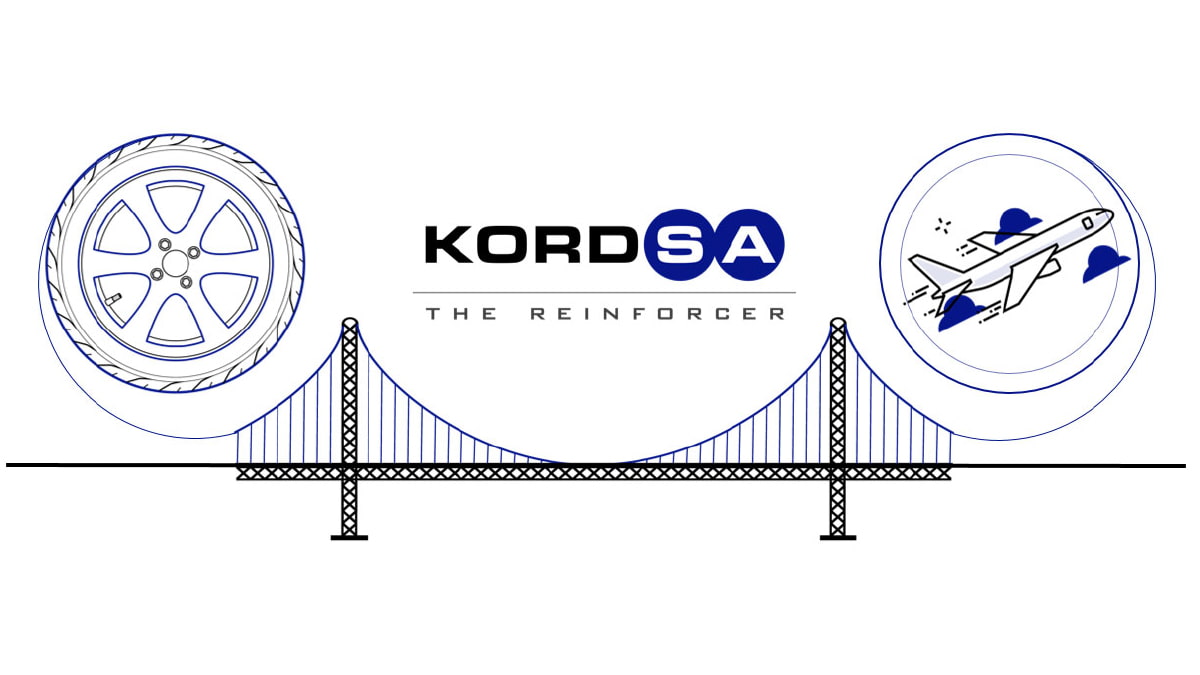 Kordsa, a powerful brand of tire, construction and composite reinforcement solutions, completed the first half of the year with strong financial results. Kordsa, continuing its sustainable growth in the first 6 months of 2022, increased its turnover to 599 million dollars (8.8 billion TL) and its net profit to 61 million dollars (892 million TL). The company’s earnings before interest, taxes, depreciation and amortization (EBITDA) was 92 million dollars (1.4 billion TL) in the same period.

Kordsa, having achieved a significant leap in turnover and profitability in the first half of the year, also came to the fore with the technologies it developed in the same period and its investments in composites. The company expanded its global footprint and successfully completed the acquisition of the majority shares of Microtex Composites from Italy.

A new investment of 9.8 million dollars is coming to Izmit

Kordsa decided to invest 7,000 tons of HMLS polyester yarn in its Izmit production facility to respond to the increasing customer demand in the tire reinforcement business line. With the planned investment of 9.8 million dollars (176 million TL) in total, Kordsa plans to reinforce the production of new generation polyester yarn products with new line investments. The new line is expected to be commissioned in the third quarter of 2024.

It was announced that the company made an investment of 10 million dollars (151 million TL) for machinery and sustainability in the second quarter of 2022.

Kordsa CEO İbrahim Özgür Yıldırım, drawing attention to the company’s 49-year-old heritage, said that they are proud to maintain this legacy as a global leader in the business lines in which they operate. Yıldırım disclosed: “Accordingly, we have successfully proceeded with our plans with record growth and strategic investments in the composites industry in Europe. We have also taken initiatives for new investments to assure further growth. We continue to ‘reinforce life’ with a keen focus on sustainability and innovation.”

Sales increased by 49% in the second quarter

Looking at the financial results of Kordsa in detail, it is seen that it is in a strong position in the second quarter of the year. Compared to the first quarter of 2022, sales revenues increased by 49% in this period, reaching 300 million dollars (TL 4.6 billion). The high demand in the tire reinforcement segment in the first quarter of the year continued in this quarter as well. Revenues from the composite segment increased by 30% compared to the second quarter of 2021 and reached 30 million dollars in the same period. Revenues from the construction segment, on the other hand, amounted to 2.3 million dollars, in line with the same period of the previous year.

EBITDA increased by 4.2% in dollar terms and by 92.4% in TL terms compared to the same period of the previous year, despite global uncertainties and rising expenses due to rising commodities, energy and inflation in the second quarter of 2022. The consolidated effective tax rate of the company reached 21.9% with the increase in financing costs and the increase in profits from regions with high tax rates. Therefore, in the second quarter of the year, the firm’s net profit was calculated to be 29 million dollars, down 12% compared to last year. 408 million TL was generated with an increase of 64% on TL basis.

Looking at Korsa’s debts, it was stated that the financial debts amounted to 320 million dollars, together with the working capital requirement due to increased raw material prices. However, the firm’s net debt to EBITDA ratio, which was 2.2x in the second quarter of 2021, was calculated at 2.0x in the same period this year.